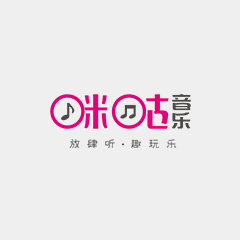 A Fonk Tail (A History Of The Inter Galactic Fonk Expeditions)

This is a Fonk Tail - a history of intergalactic fonk expeditions:

Many moons ago in a galaxy known as the Fonk Nebulae, specially trained afro-nauts set forth on the Mothership to seed and colonize unfonky planets.

These extra terrestrial brothers searched far and wide through fonk holes and stargates to find a most suitable world to Fonkatize.

By chance they did happen upon a small blue planet and beamed down several advance team brothers to check out the situation.

These noble warriors found much natural groove among the population, but more importantly did find the human female most attractive and thus did bed with woman.

And a child was born - and the fonk was with him. The brothers decided to name him "Ooh".

Joy and laughter filled all the land as word spread that a fonk savior had been born.

His place of birth came to be called Fonkdom and thus the initial home of the United Colonies Of Fonksters.

As the child grew, word continued to spread by poem, songs and fonknets about his special powers.

All those that believeth upon him came to be called Fonkateers and were baptized in the image of the chosen one, Dr. Fonkenstein.

It is written that this child wielded a magic wand that was guaranteed to make them come.